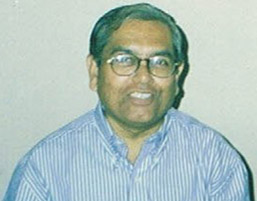 India has only around 23000 primary healthcare centers in rural areas, despite there being more than 600,000 villages in the country. A study stated that at present, 31% of the population has to travel more than 30 kilometers in order to access health care.

Providing healthcare to India’s over one billion population of which about 75 percent live in villages, is a formidable task. About 75 percent of the doctors practice in urban areas and 23 percent in semi-urban areas.

This leaves just 2 percent of the qualified doctors, who are attached to about 23,000 primary health and 3000 community health centers, to attend to 70 percent of the population living in villages.

Herva Foundation adopts villages to provide healthcare treatment for prevention of various sicknesses and creates awareness through use of technology. 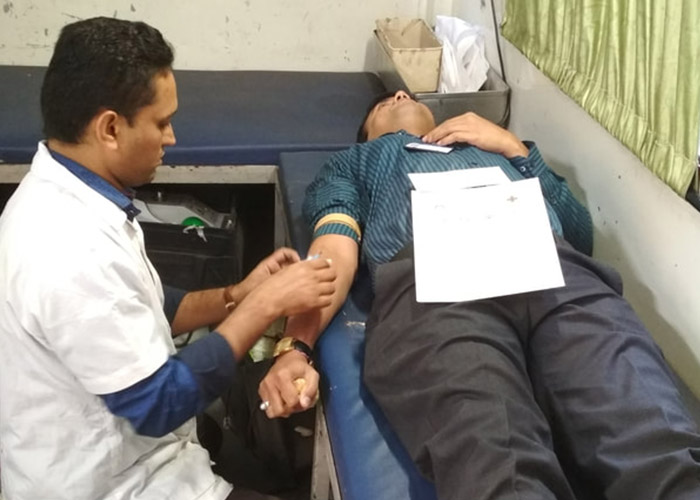 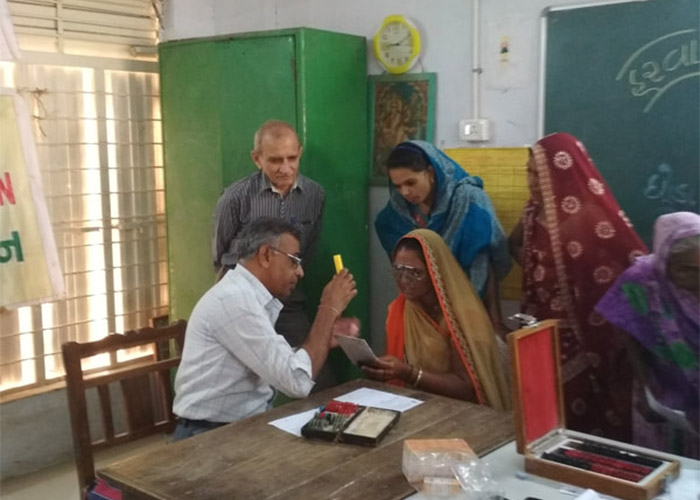 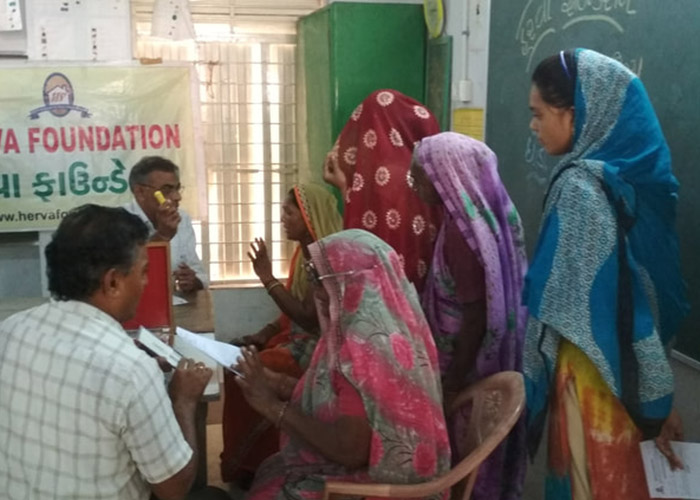