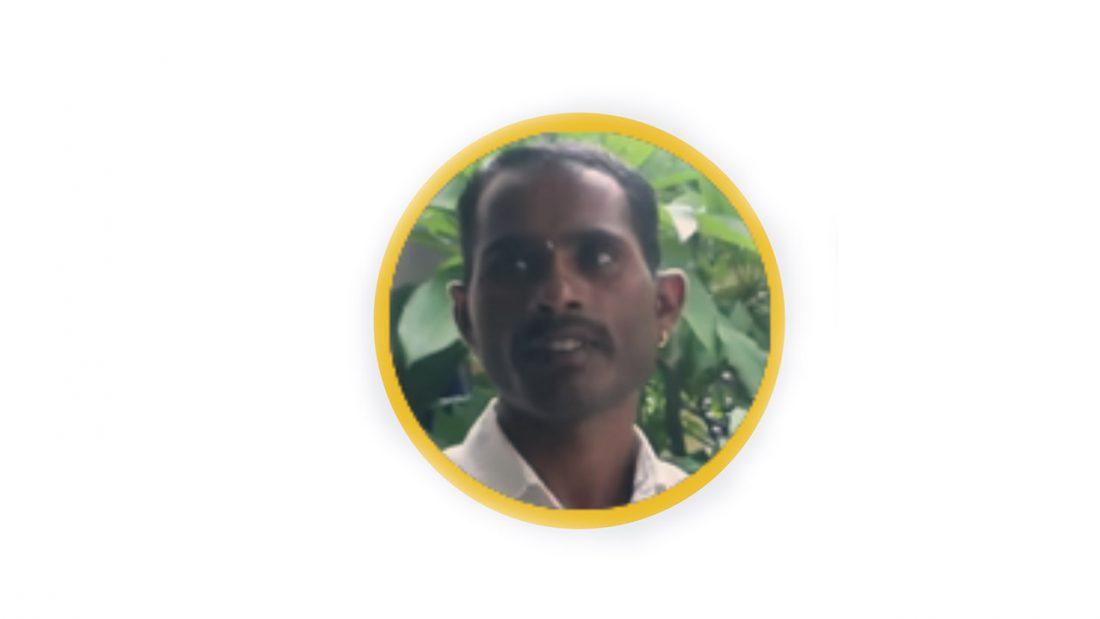 As an individual, Sanjay is a focused, self driven and a well aware person. A Farmer by occupation and the only graduate among his people, Sanjay has emerged as a leader for his community which is one of the most deprived communities in India, the Pardhis. The Pardhi community faces isolation from the village which strips them off the basic necessities of permanent shelter and income source. They currently inhabit a forest land in the outskirts. The community has been stigmatized by the criminal status marking it out for discriminatory treatment.

Sanjay has dedicated his full me in leading his community to struggle against social stigma and get their constitutional rights. His focus is initially on providing a permanent shelter to the community inside the village premises. He believes that a permanent shelter would provide identity and access to livelihood options through SHG forma on and micro enterprises.

Impact on the Society

1. Sanjay has enrolled 400 children (including the drop outs) from the Pardhi community in local sainik and residential schools in Osmanabad.

2. With his efforts, he has got Voter IDs and Caste Certificates for over 500 people of his community
3. He has managed to mobilize his people and has built a support team

Sanjay wants the government to take the census survey of Paradhi community in different areas, to get the right numbers in order to provide BPL list, Ration card, Election cards and land for shelter. His primary focus is on procuring and registering 2 acre of land to establish the community. He also suggests that the police can help in removing the stigma of crime.

2. Requires financial support to procure land for his community.